Our players have achieved success at the highest levels. They have competed and won on the ATP/WTA tour, college, junior ITFs, and junior nationals. The strong tradition of winning has come through years of hard-work and dedication by our coaches and students and parents 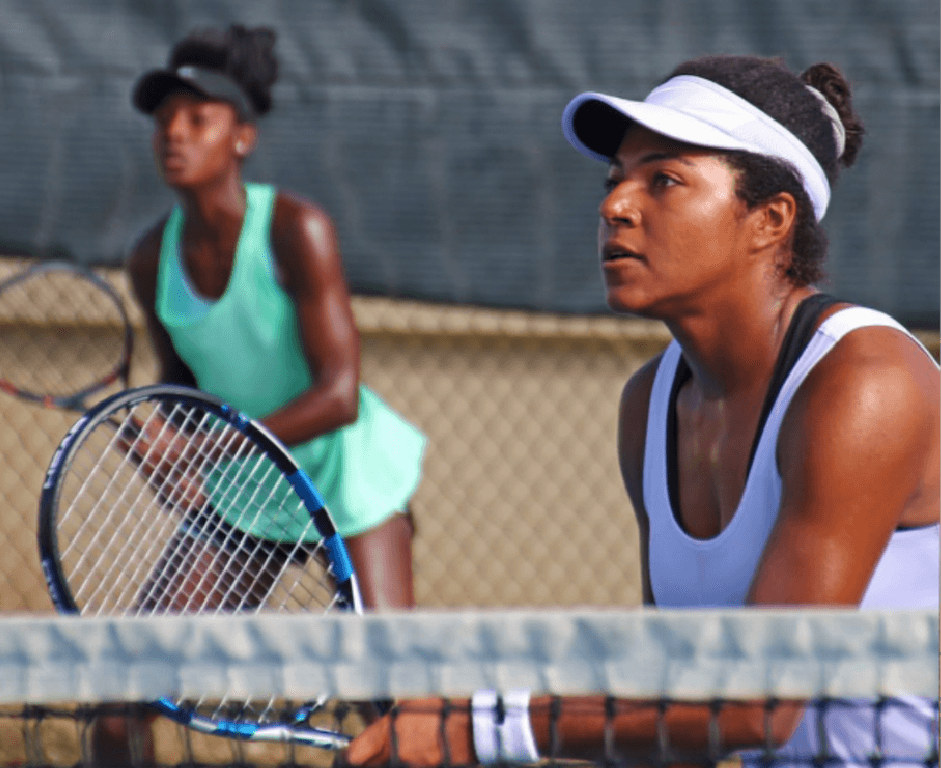 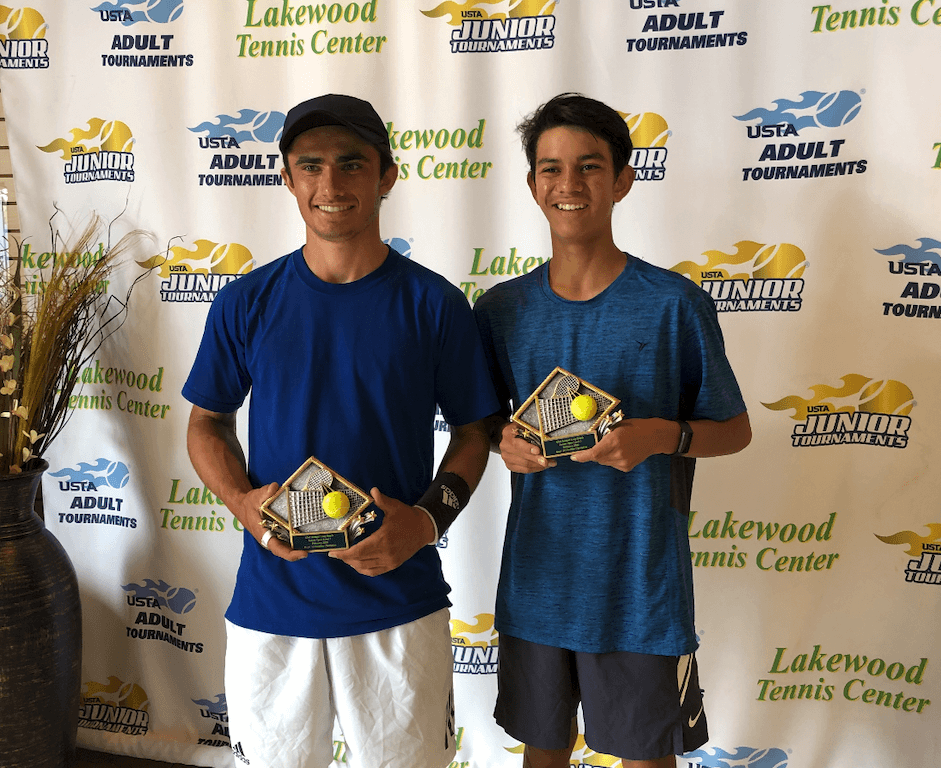 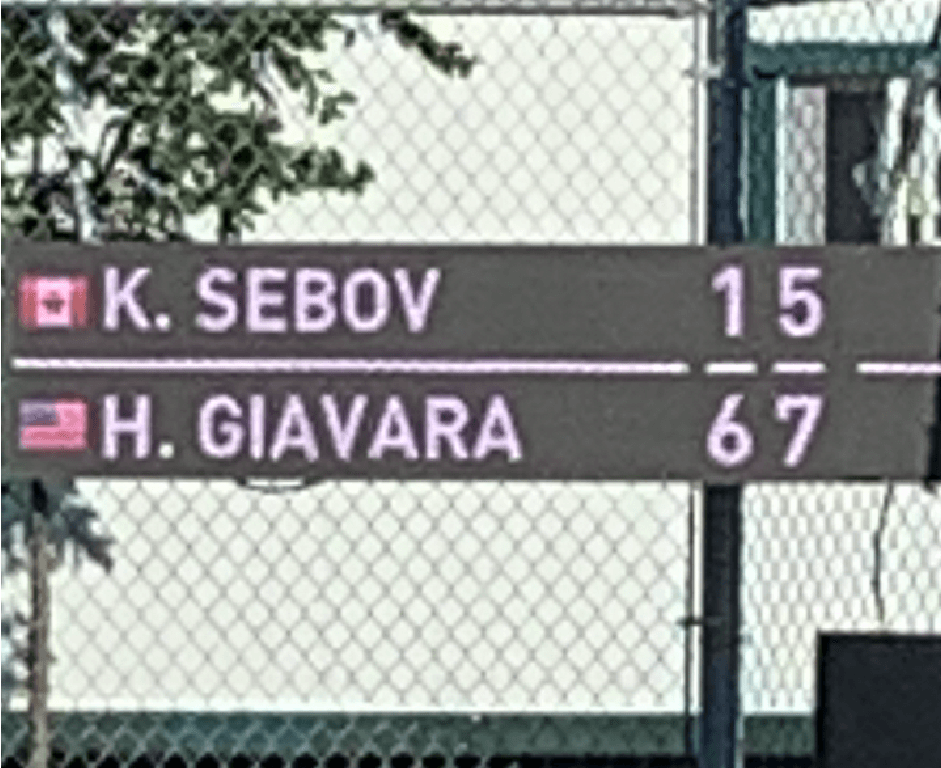 Haley Giavara took home a big win over the number 1 seed and WTA #186. 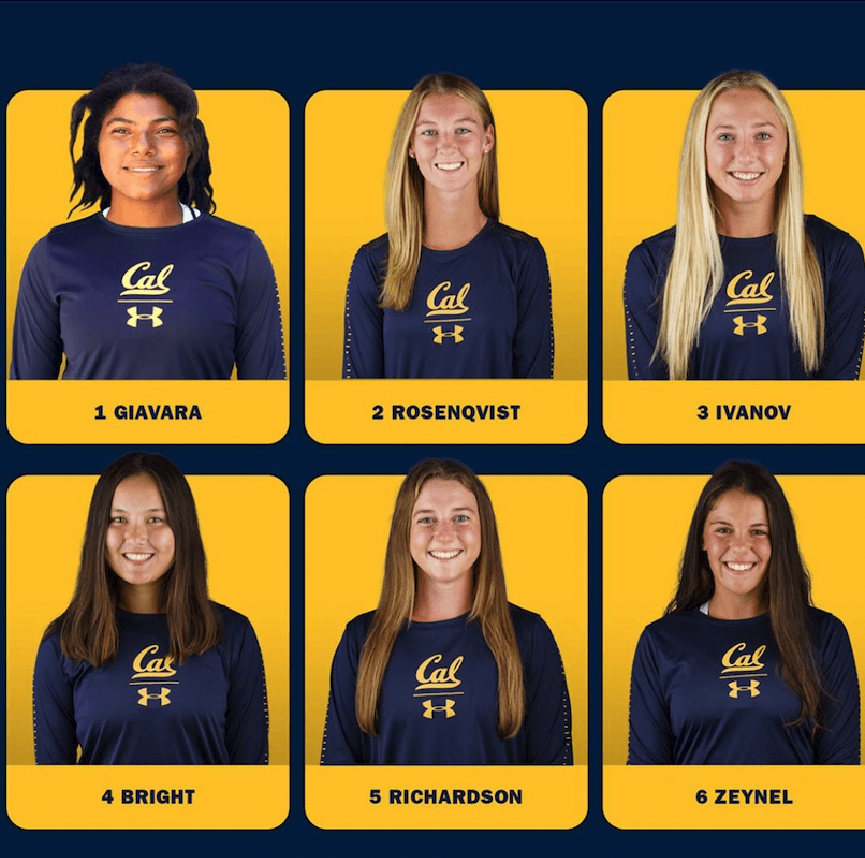 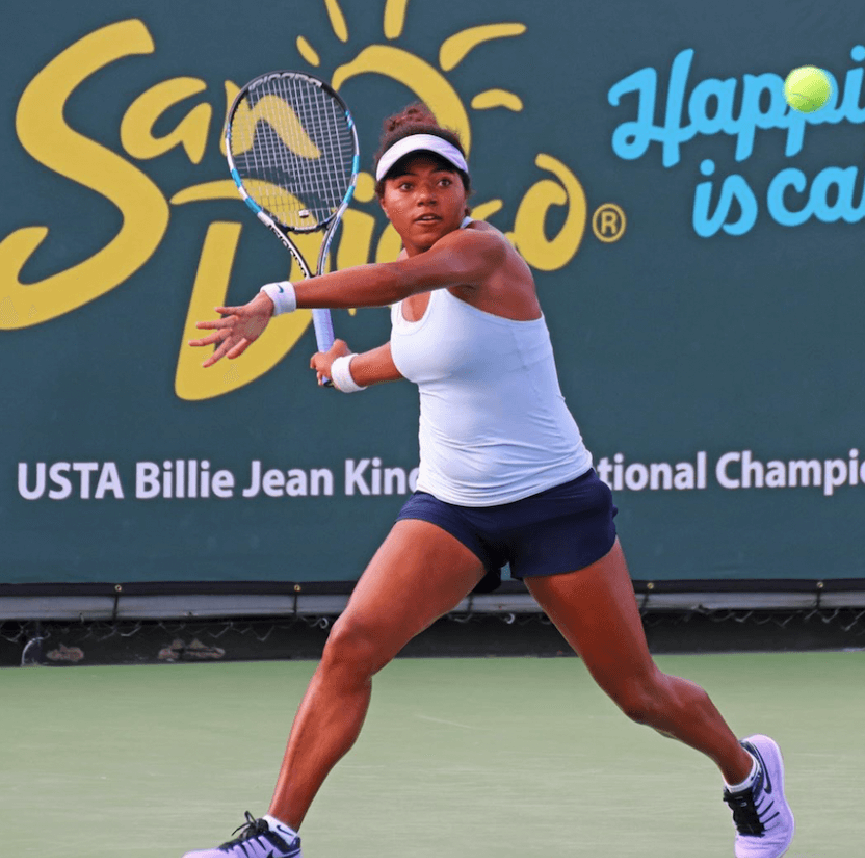 Hometown hero Haley Giavara is one of three Team So Cal Players advancing today in the 18s singles draw at USTA Girls Nationals in San Diego! 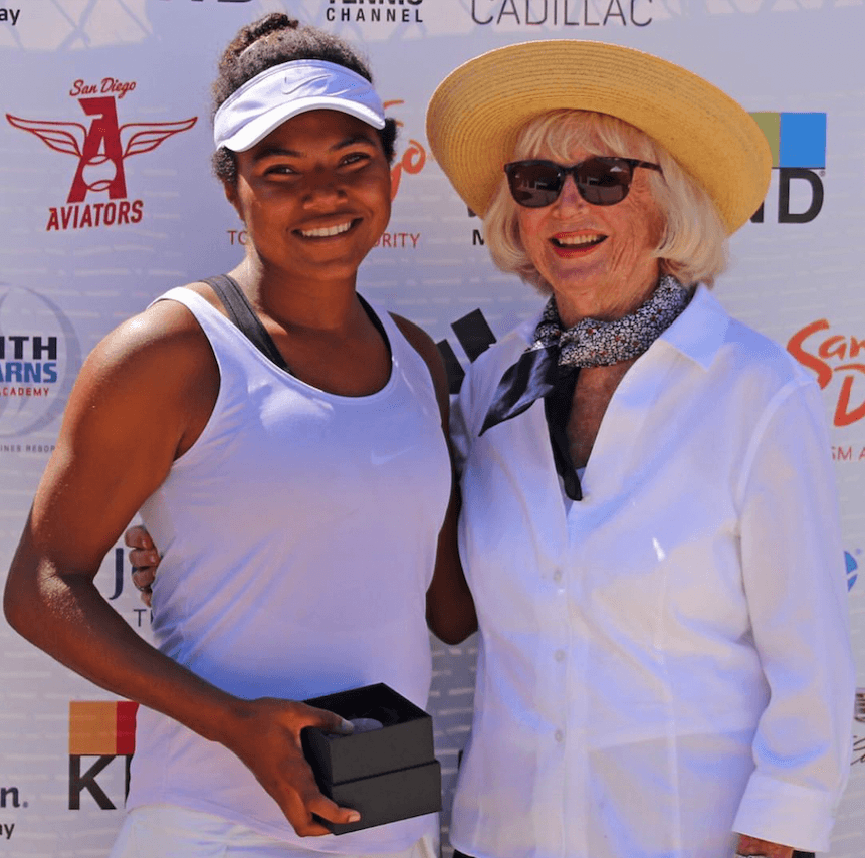 Congratulations to Haley Giavara for winning the Sportsmanship award at the Girls 18 National Hardcourt Championships.

Haley being interviewed by Kusi 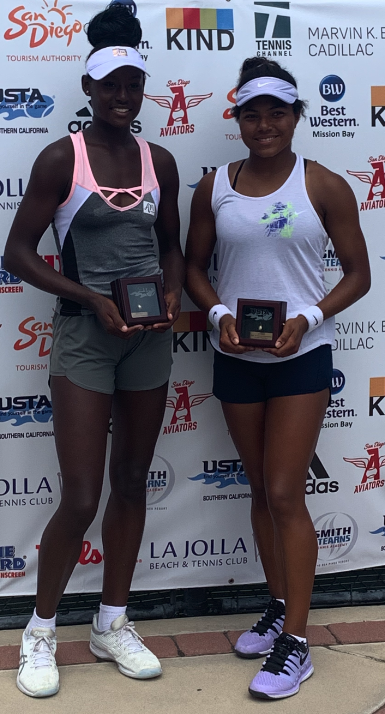 Great morning workout with WTA #126 Leylah Fernandez and her team. 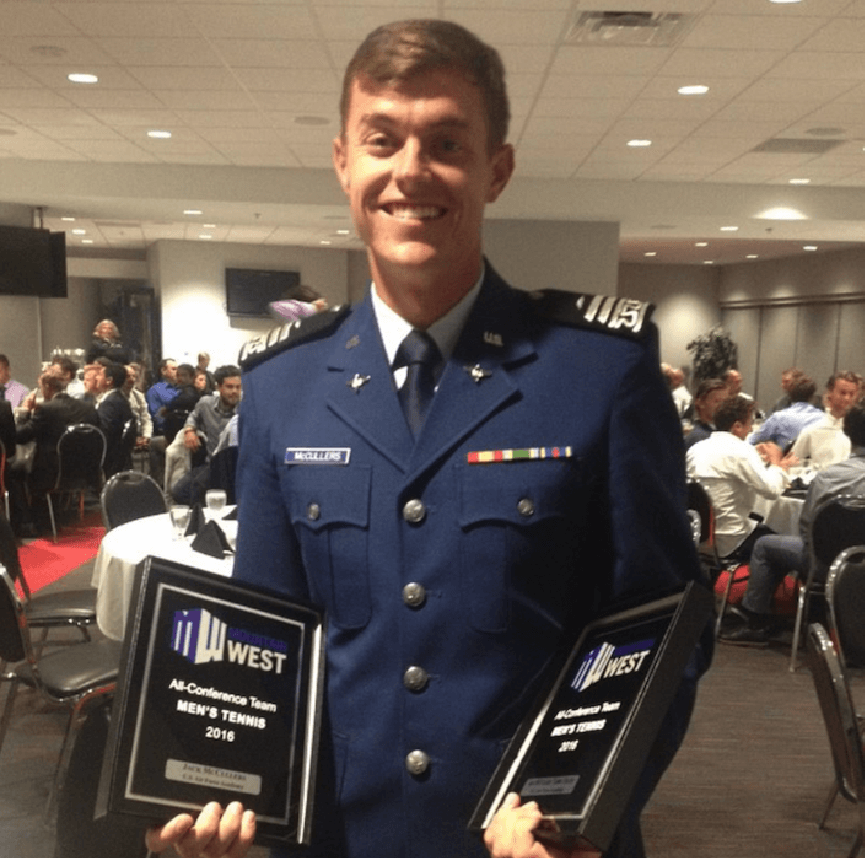 Jack McCullers finished his senior year at Air Force with a bang. He earned All-Mountain West honors in singles and doubles, winning 13 matches playing No. 1 singles and 17 playing No. 1 doubles. He also received the Mountain Region ITA Division I Arthur Ashe Leadership and Sportsmanship Award. 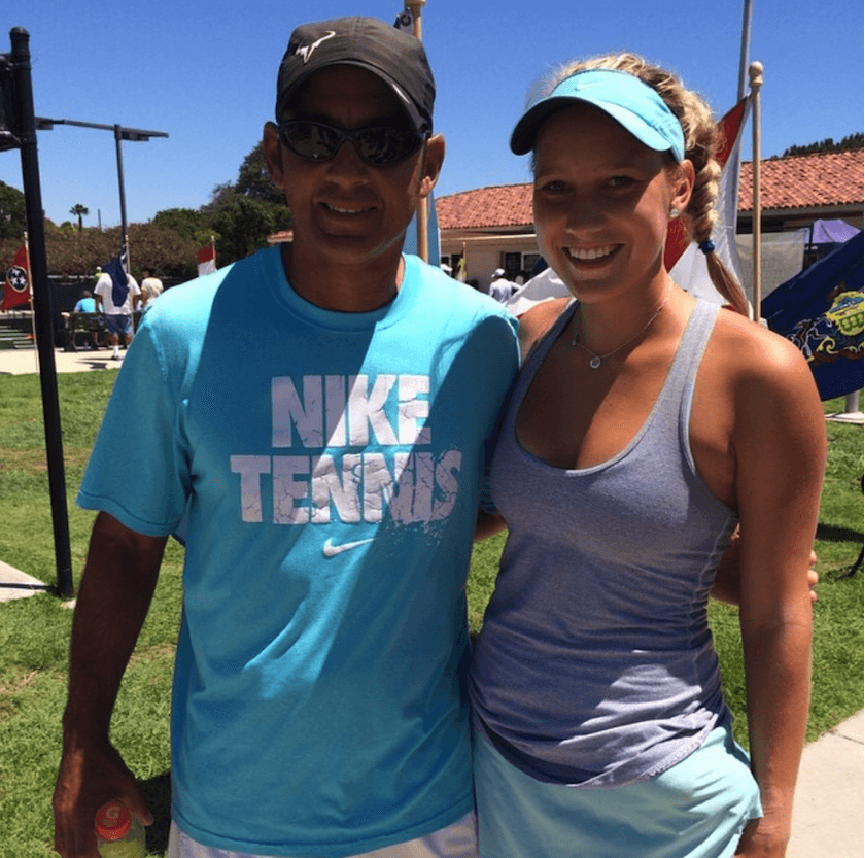 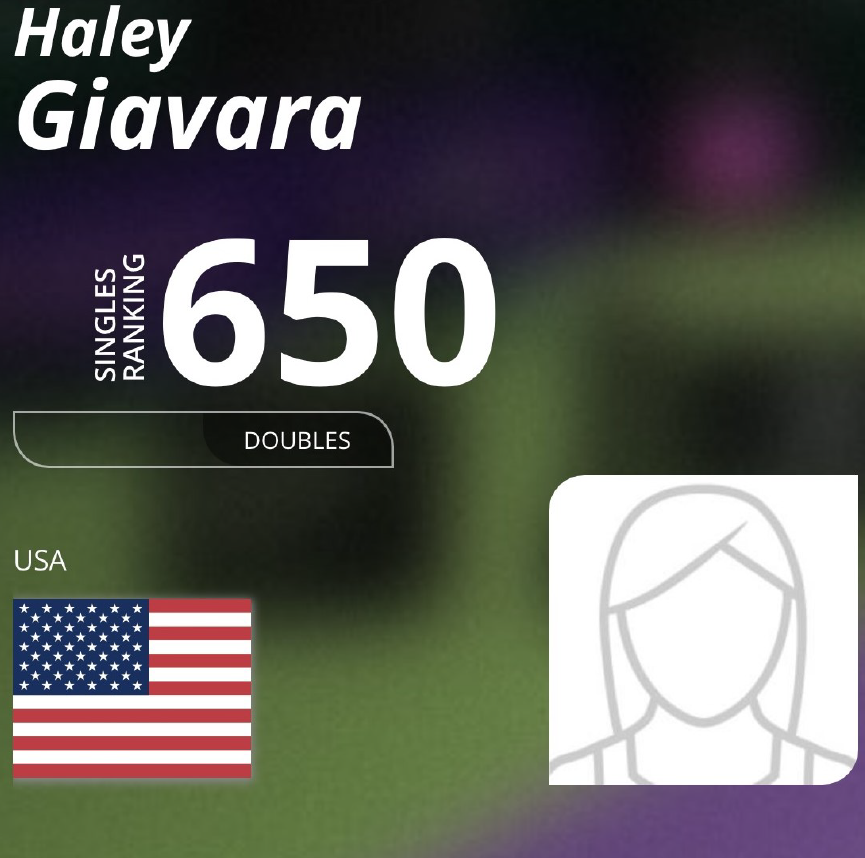 Congratulations to Haley on her new career high WTA singles ranking. She is the 10th highest ranked American junior on the WTA rankings. 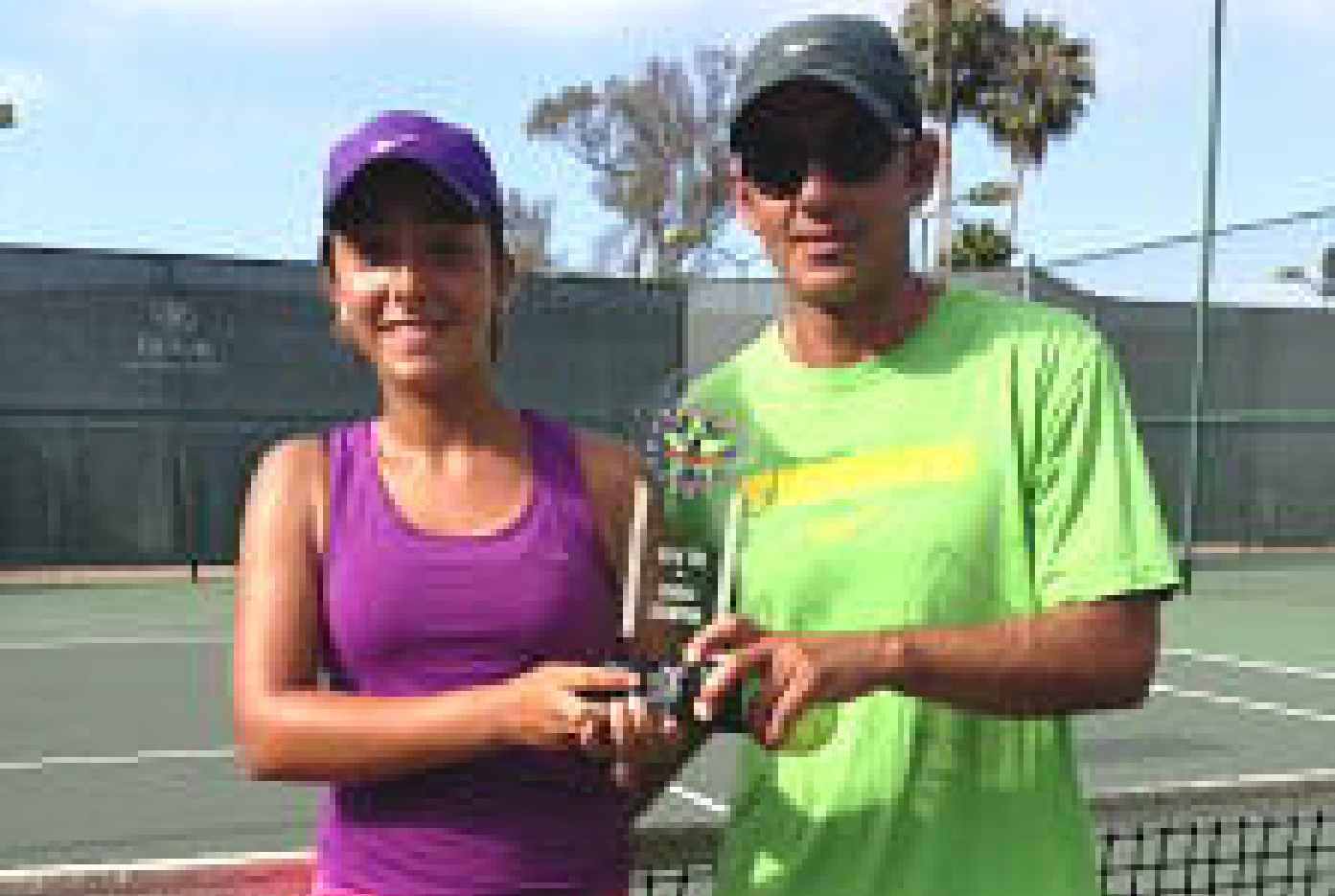 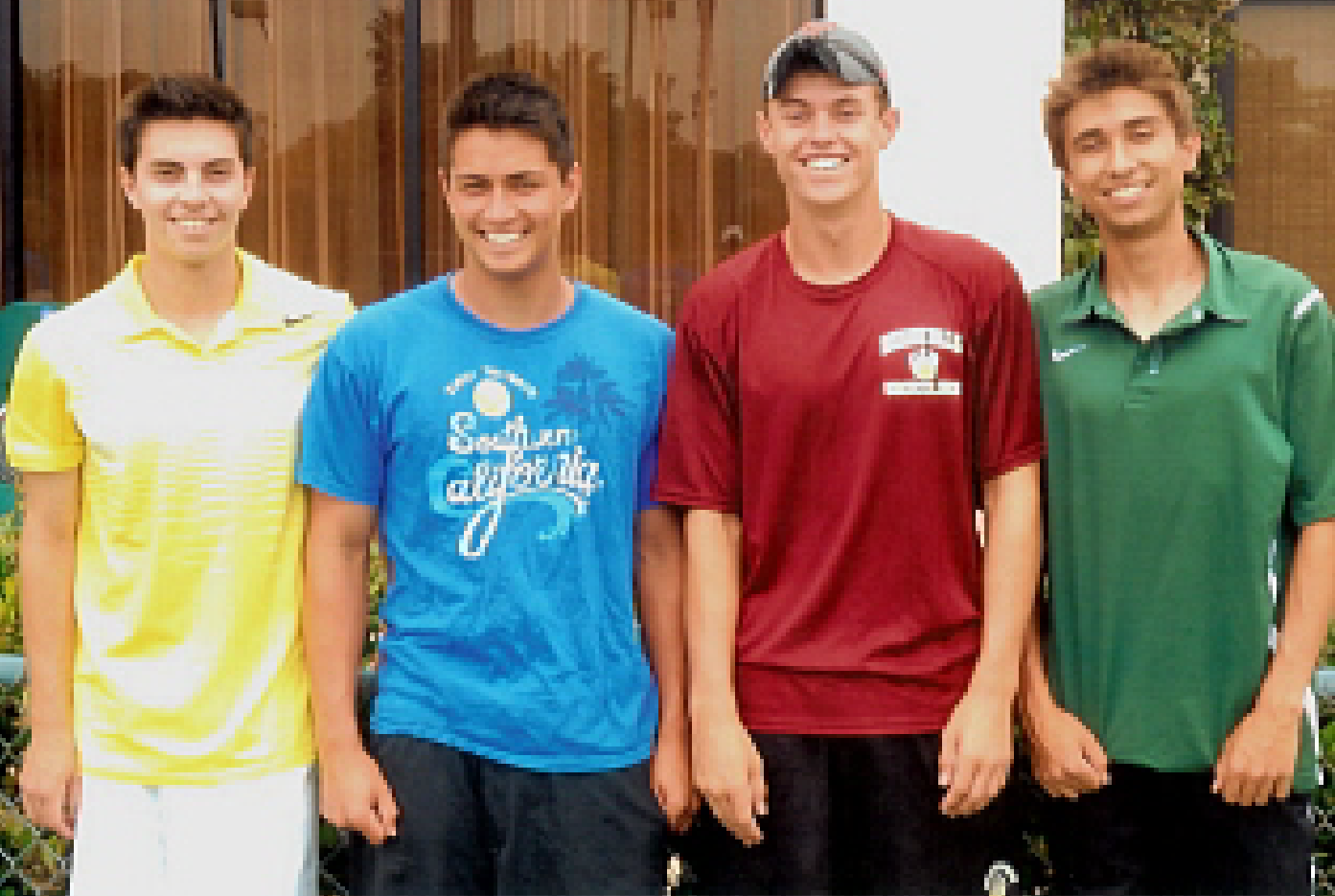 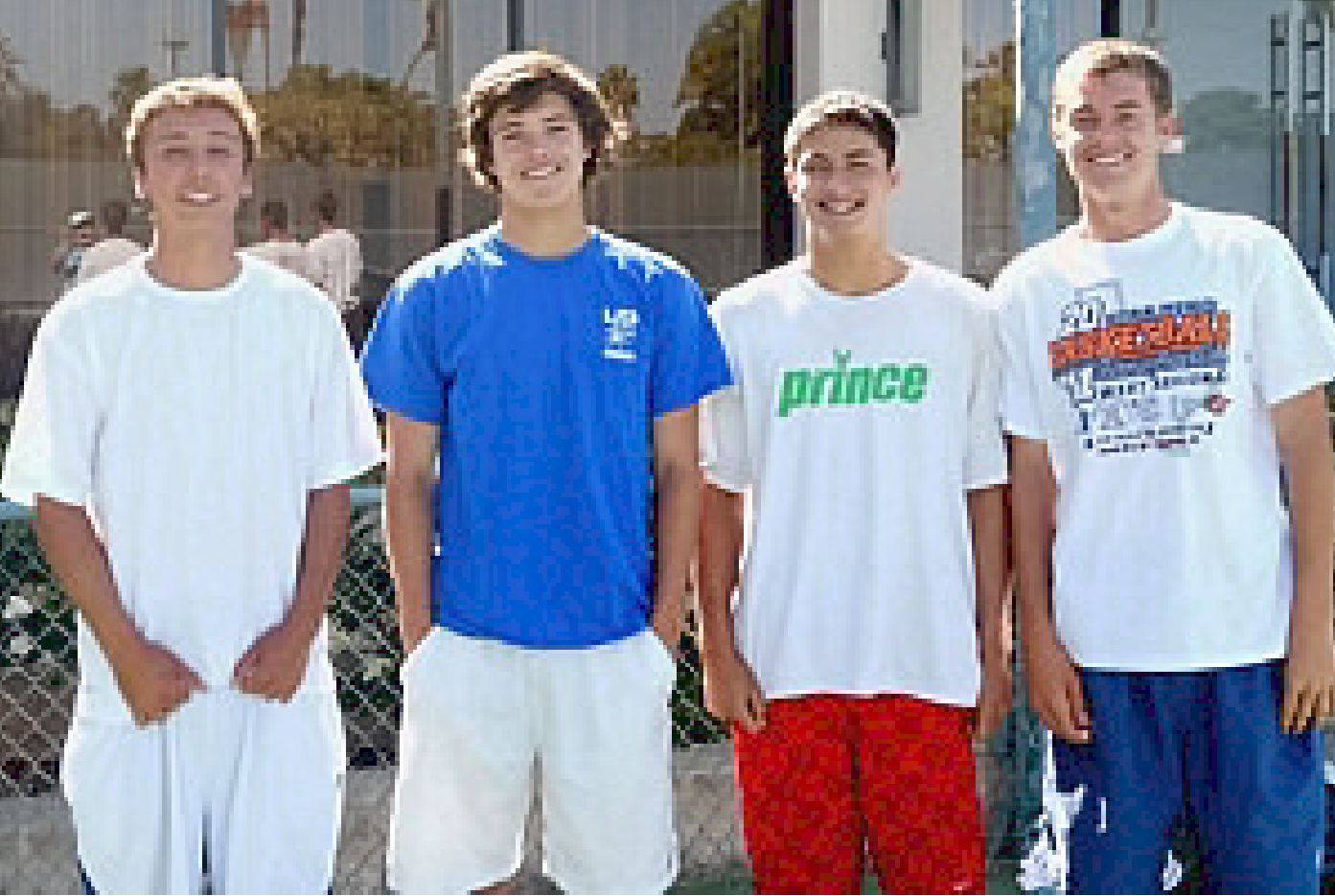 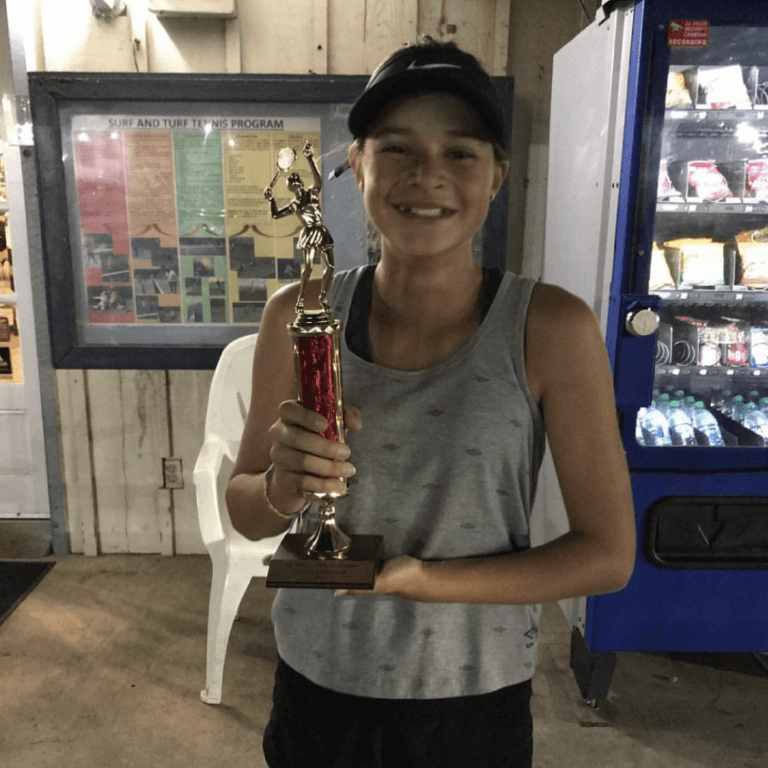 Congrats to Ava the Destroyer Lawson for winning G14 L4. 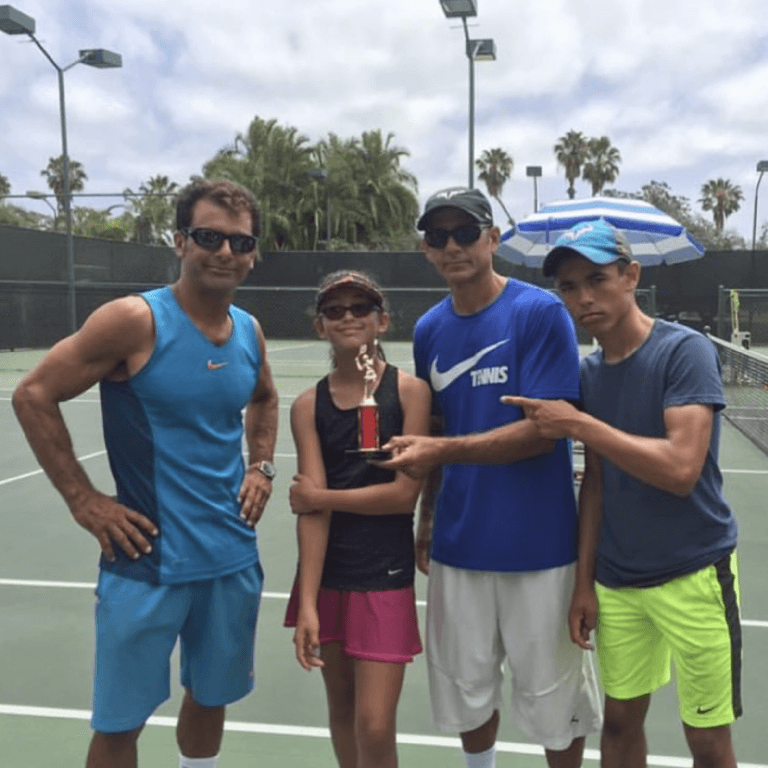 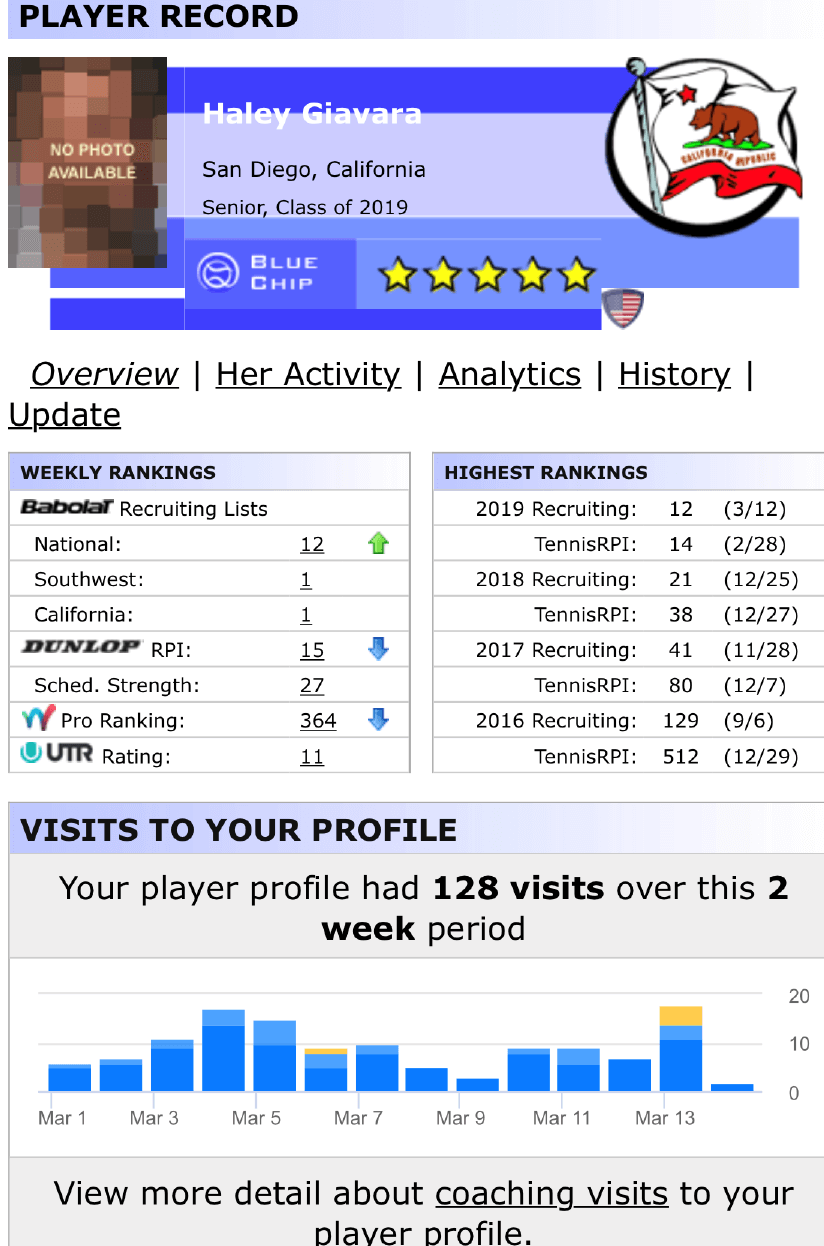 Congratulations to Haley on being the #1 senior in California and #12 in the country. 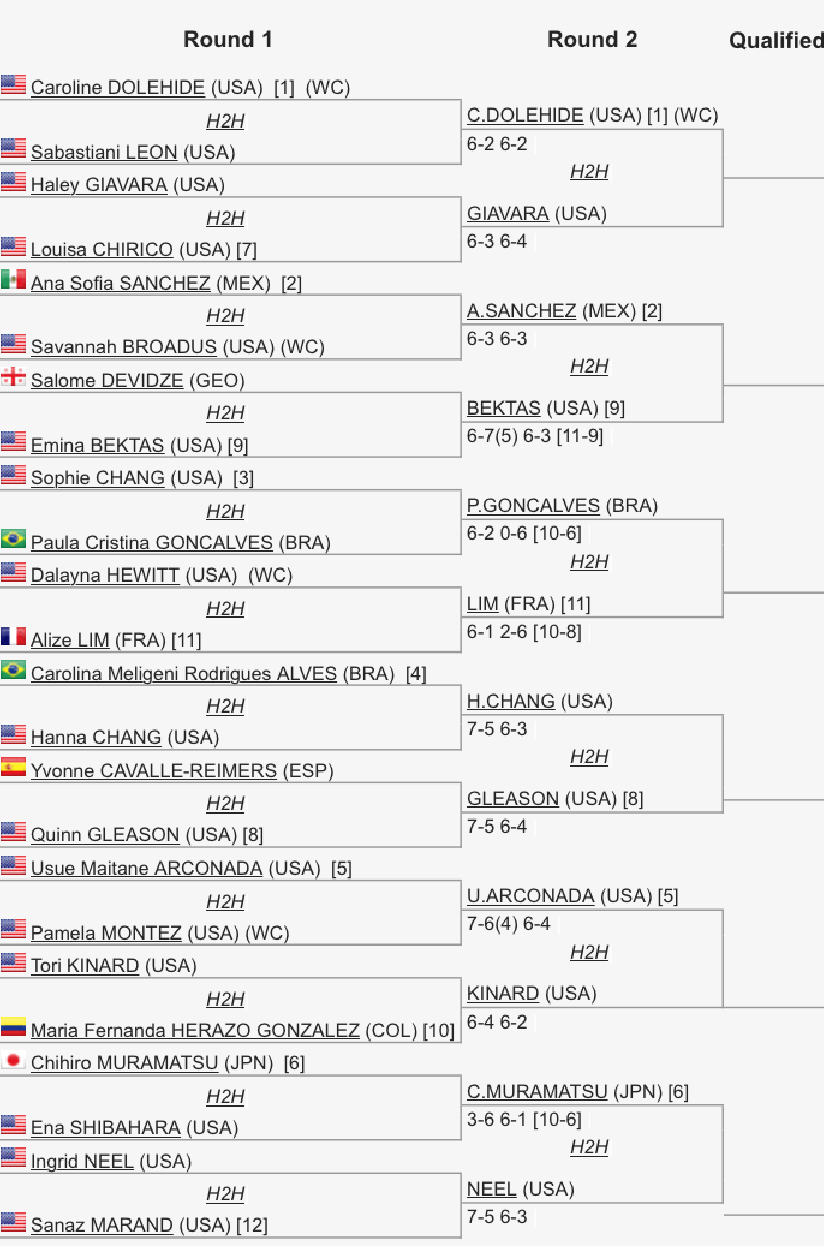 Congratulations to Haley on getting her first top 300 WTA victory by defeating Louisa Chirico 6-3 6-4. 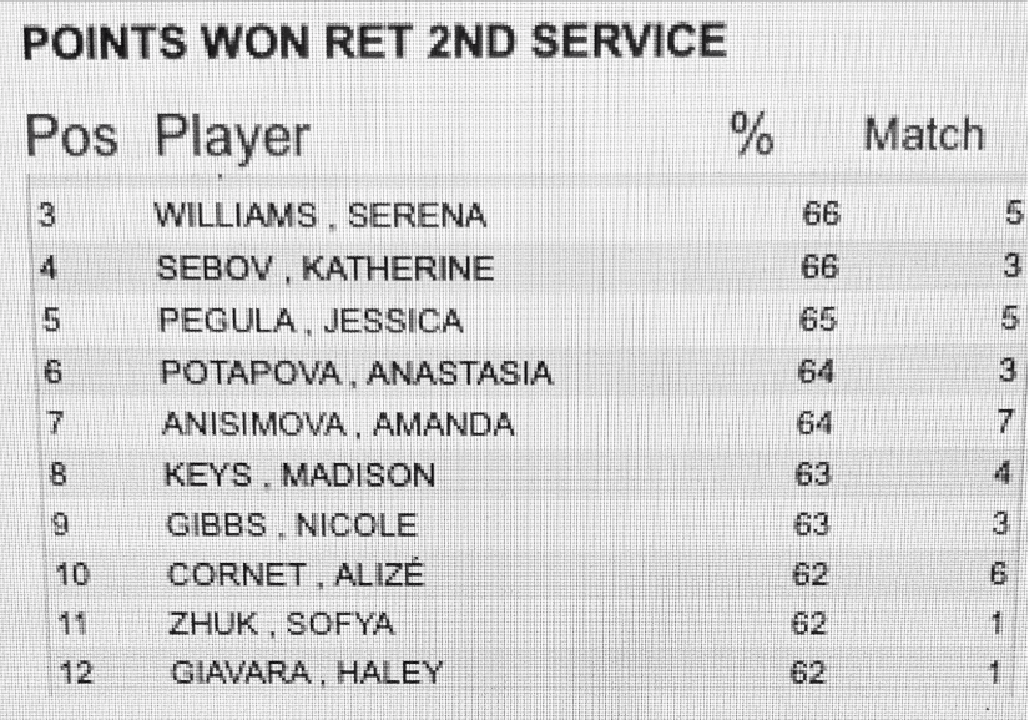 in the latest WTA statistics, Haley is nine behind Serena Williams in cracking second serve returns. 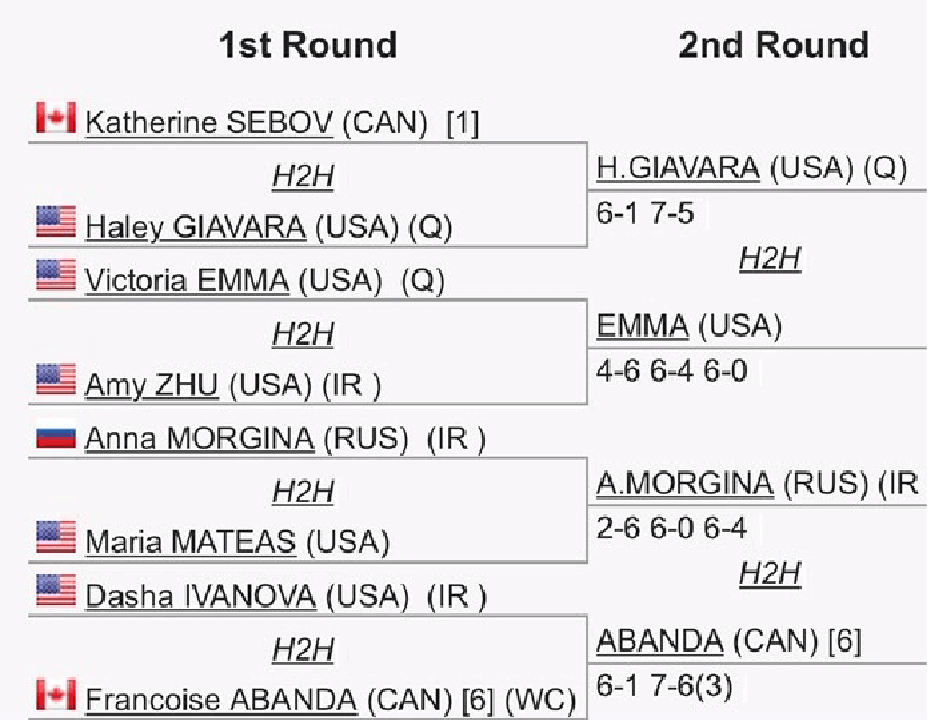 Congratulations to Haley on her highest WTA win. She defeated WTA #199 Katherine Sebov. She went on to land 12 in the world at Cranking Returns (WTA Stats). 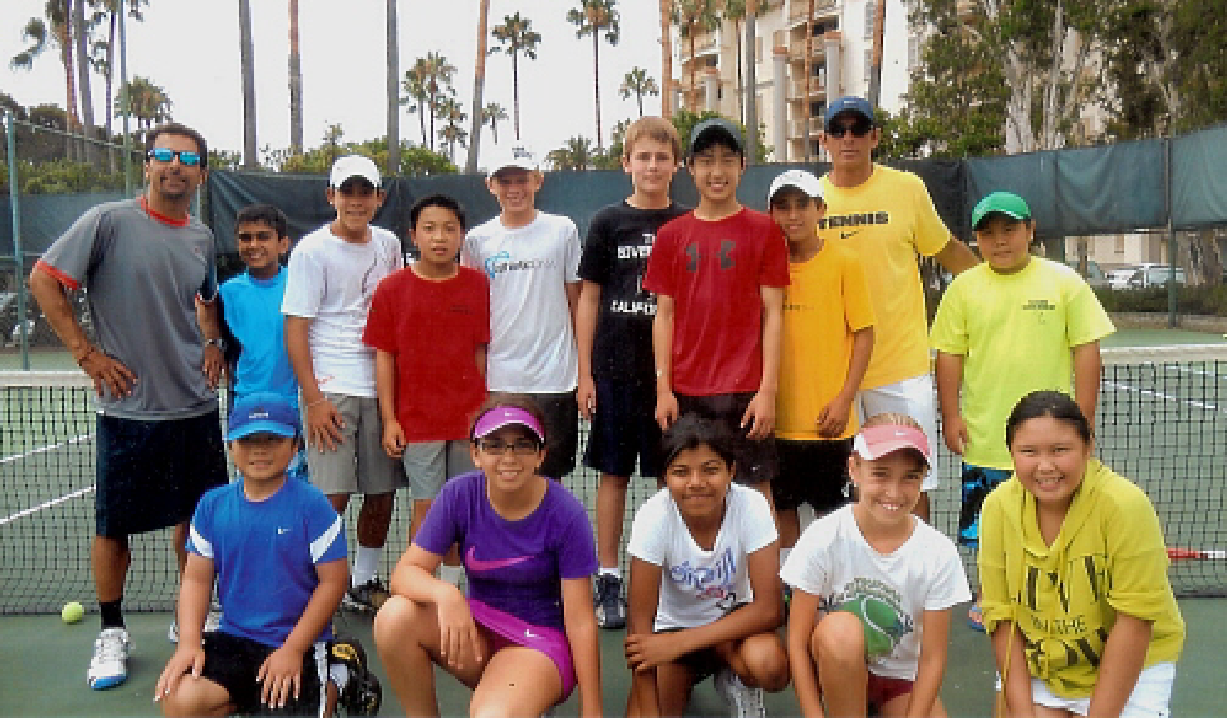 Giavara Academy student, Brandon Nakashima, celebrated his 11th birthday with some of the top players in the area. Brandon is currently ranked in the top 10 in the country and is ranked number 1 among 5th graders in the country. Happy Birthday, Brandon! 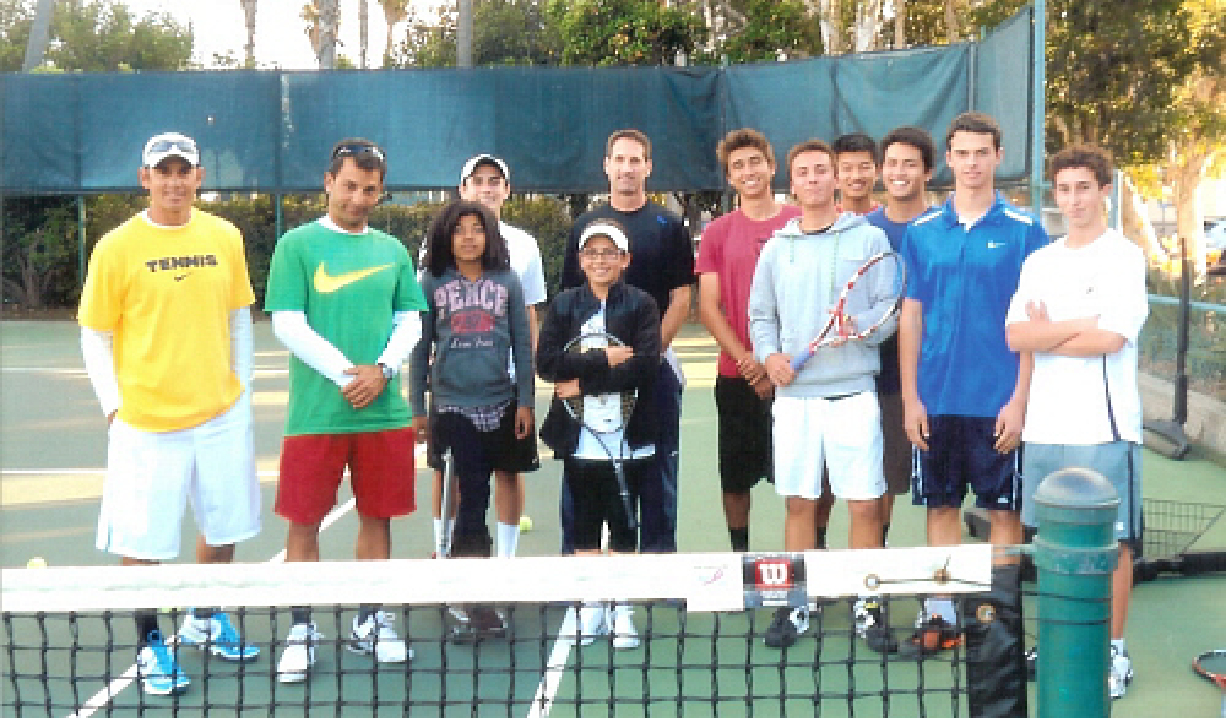 Students benefit from a program that recognizes both the physical and psychological game of its students. The Giavara Tennis Academy was proud to hold a seminar on the mental game of tennis. World renowned Tennis Psychologist Jeff Greenwald, author of Fearless Tennis, provided our students with a day of on and off court mentoring on how to play your best tennis when it matters the most.

We Would Like to Congratulate our College Scholarship Recipients

University of California at San Diego 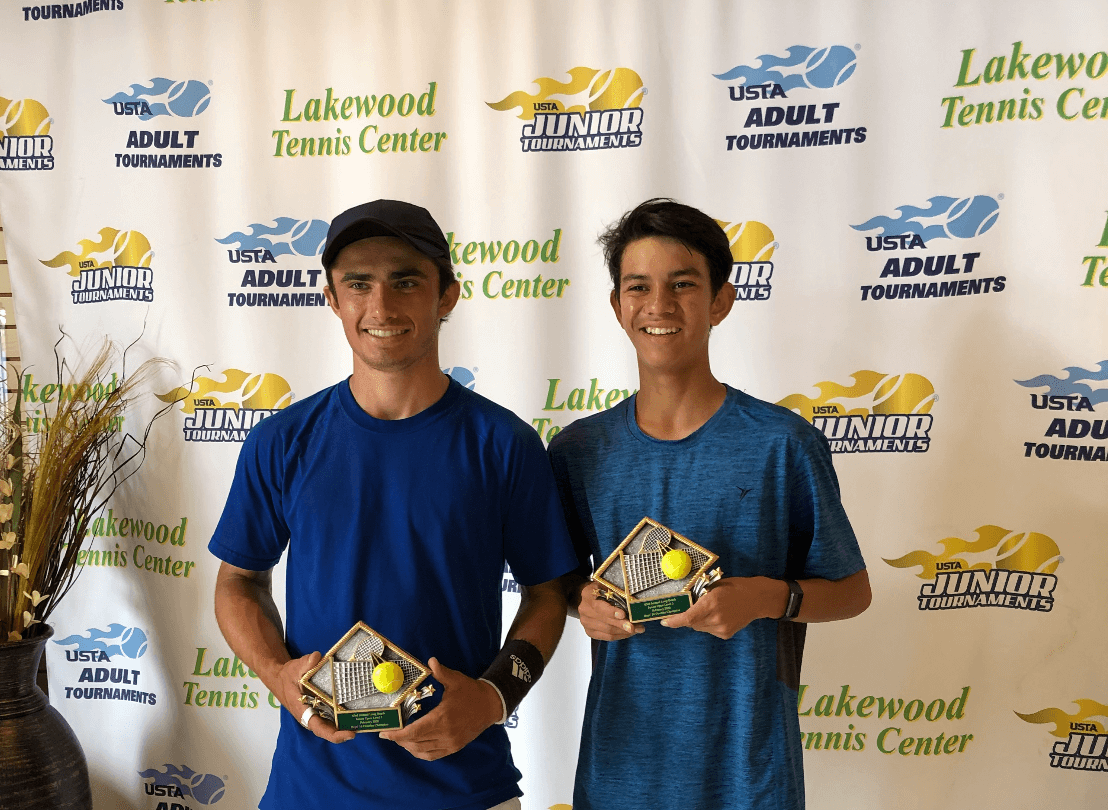 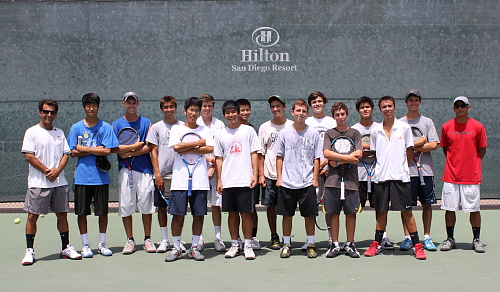 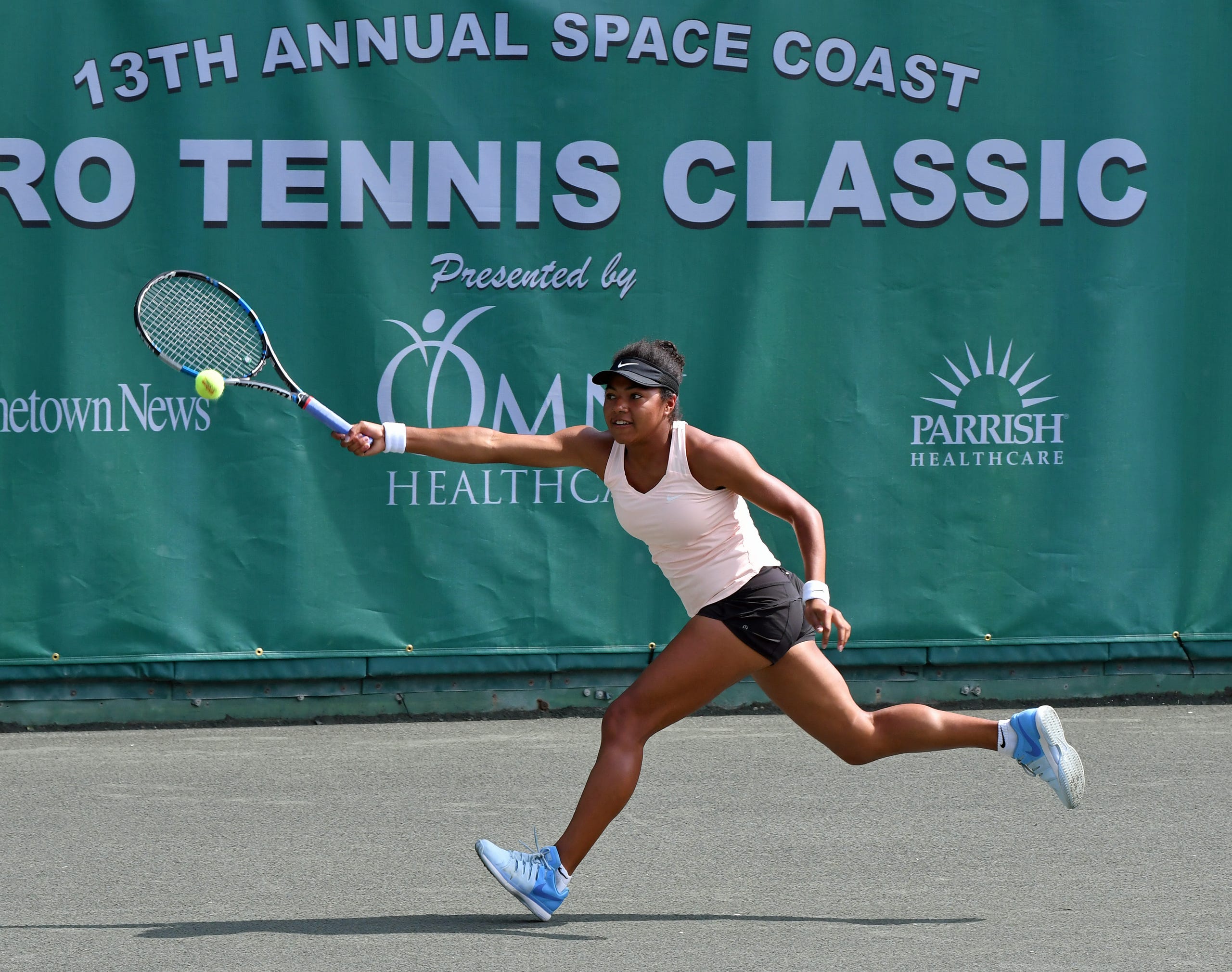 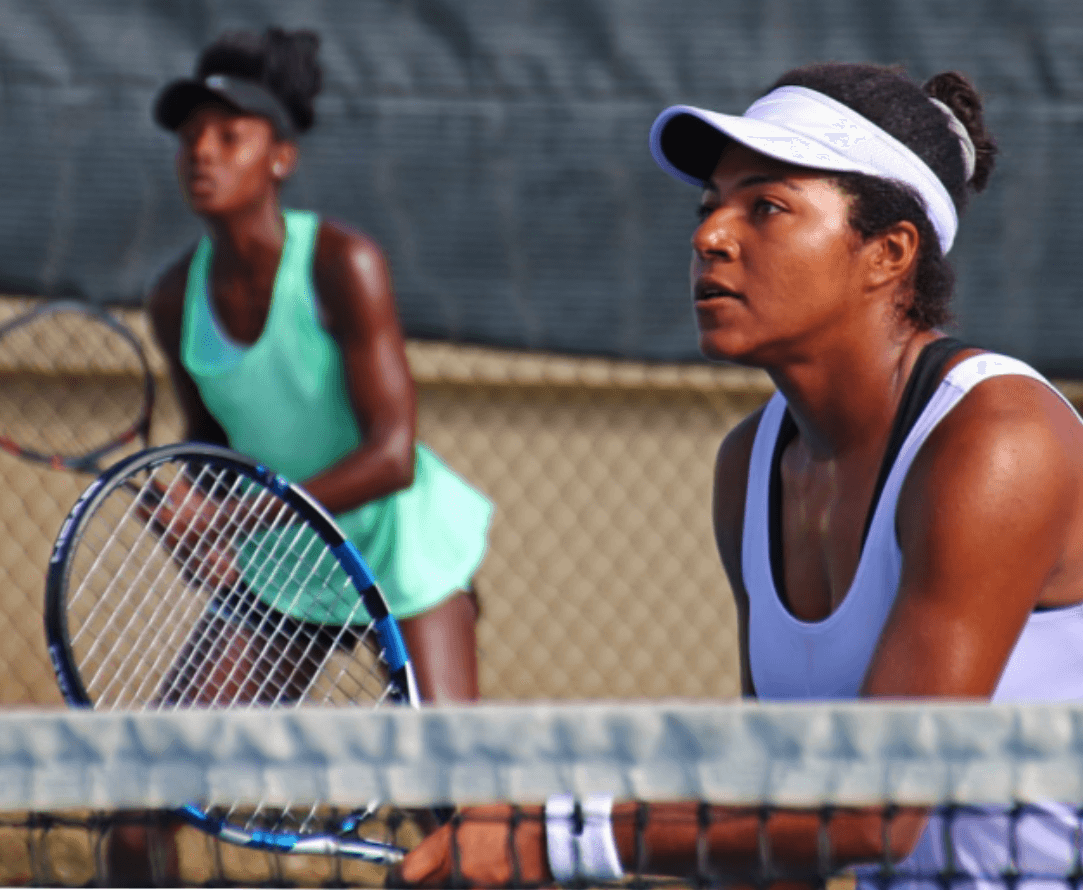 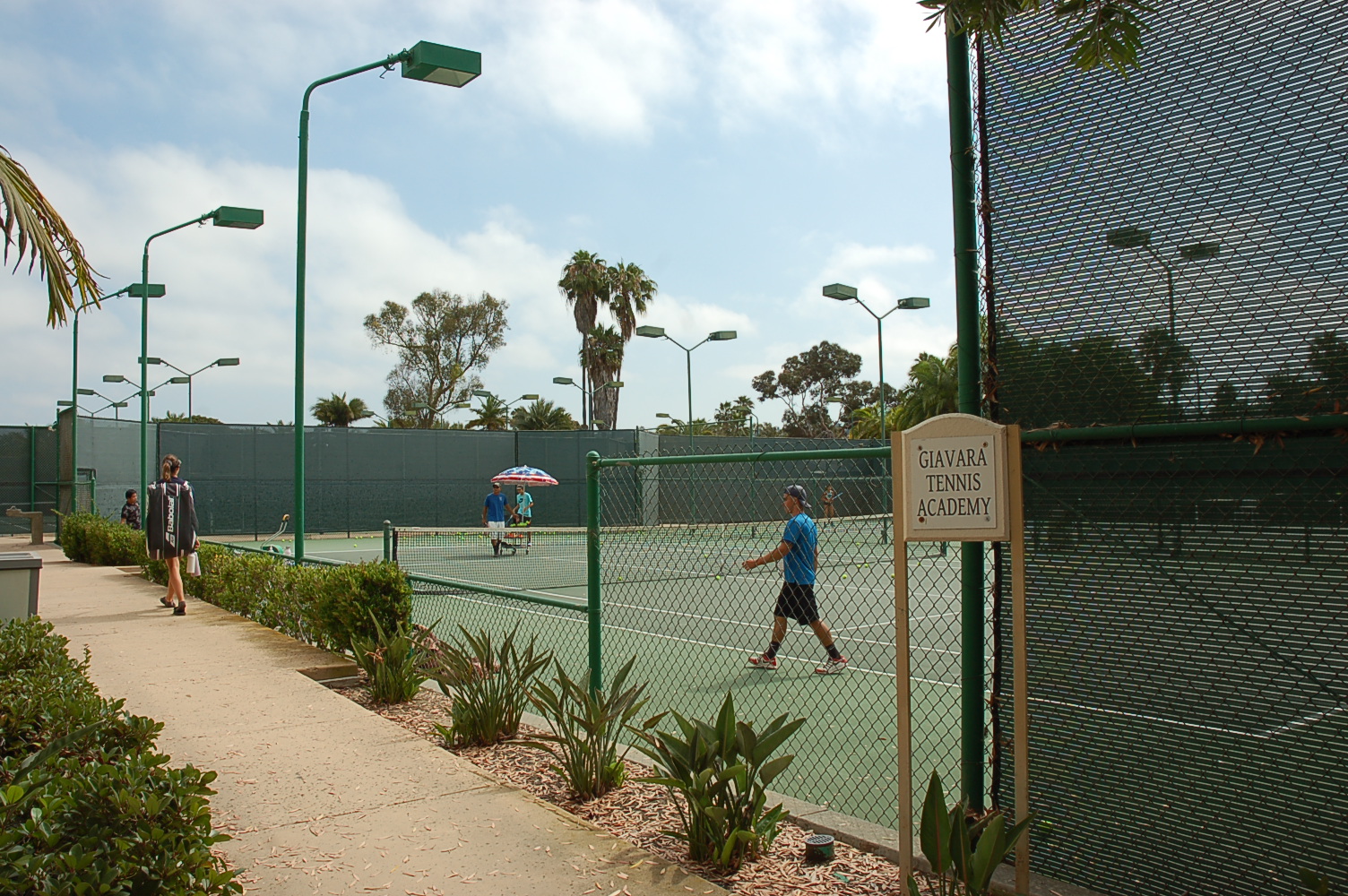 Giavara Tennis Alum On the Move

Jake Roberts, William Chui, Greg Lyon, and Jack Murphy are all headed to begin their college careers. Jake and Greg will be freshmen at Weslyan College and William will be attending Columbia University and Jack will be attending Georgetown University. Jake ended his junior tennis ranked #85 in the country. He was the top Division 3 recruit in the nation. He will be playing number 1 for the Weslyan Cardinals. Greg ended his junior career ranked #176 in the nation. Together with Jake they will make Weslyan a strong contender for a National Championship. William Chui weighed his many options and in the end he decided to attend Ivy League Columbia University. William, who still has a year of junior eligibility remaining, is currently ranked #53 in the country. Jack Murphy ranked #95 in the nation will attend Georgetown University and looks to make an immediate impact as a freshman.

Some updates on past classes. Derek Klein had an amazing freshman year playing for Division 1 Cal Poly university. Derek stepped right in to the line up as a freshman at a school that was ranked top 30 in the nation. Jack McCullers also made an immediate impact as a freshman at the Air Force Academy. He played number 5 singles and number 2 doubles. Anthony Kim playing for RPI was named freshman of the year. Aaron Meltzer is playing number 1 singles for NYU. Jakob Karnopp played a big role for USD as they were ranked top 20 in the country. Robbie Shaw also played a role in MIT winning their conference championships.

Not only do Giavara Tennis Academy students increase their competitive ranking through tournament play, but Ken and Jason carry that success to the next step by maximizing the visibility of their students as college prospects. Please view the tennisrecruiting.net website to see feature articles on our students– Derek Klein and Jack Murphy.